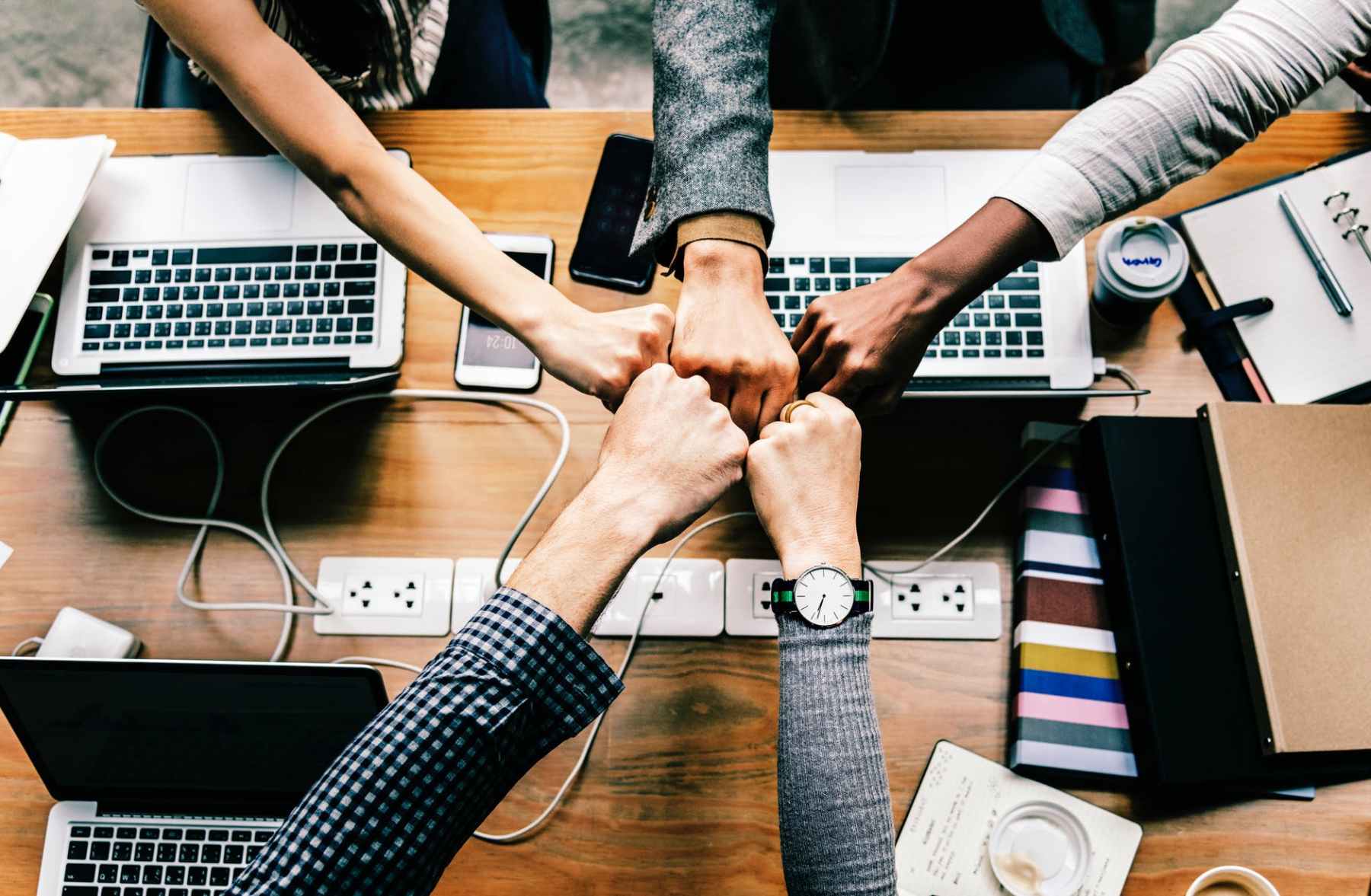 I had the pleasure of co-presenting with some great friends, Keith Krautter from the State of California and Phil Smith, the President of Wily Fox Technologies this morning at the Medicaid Enterprise Systems Conference!   Below is our presentation.  Thank you so much to our great clients and former colleagues that came to support us! 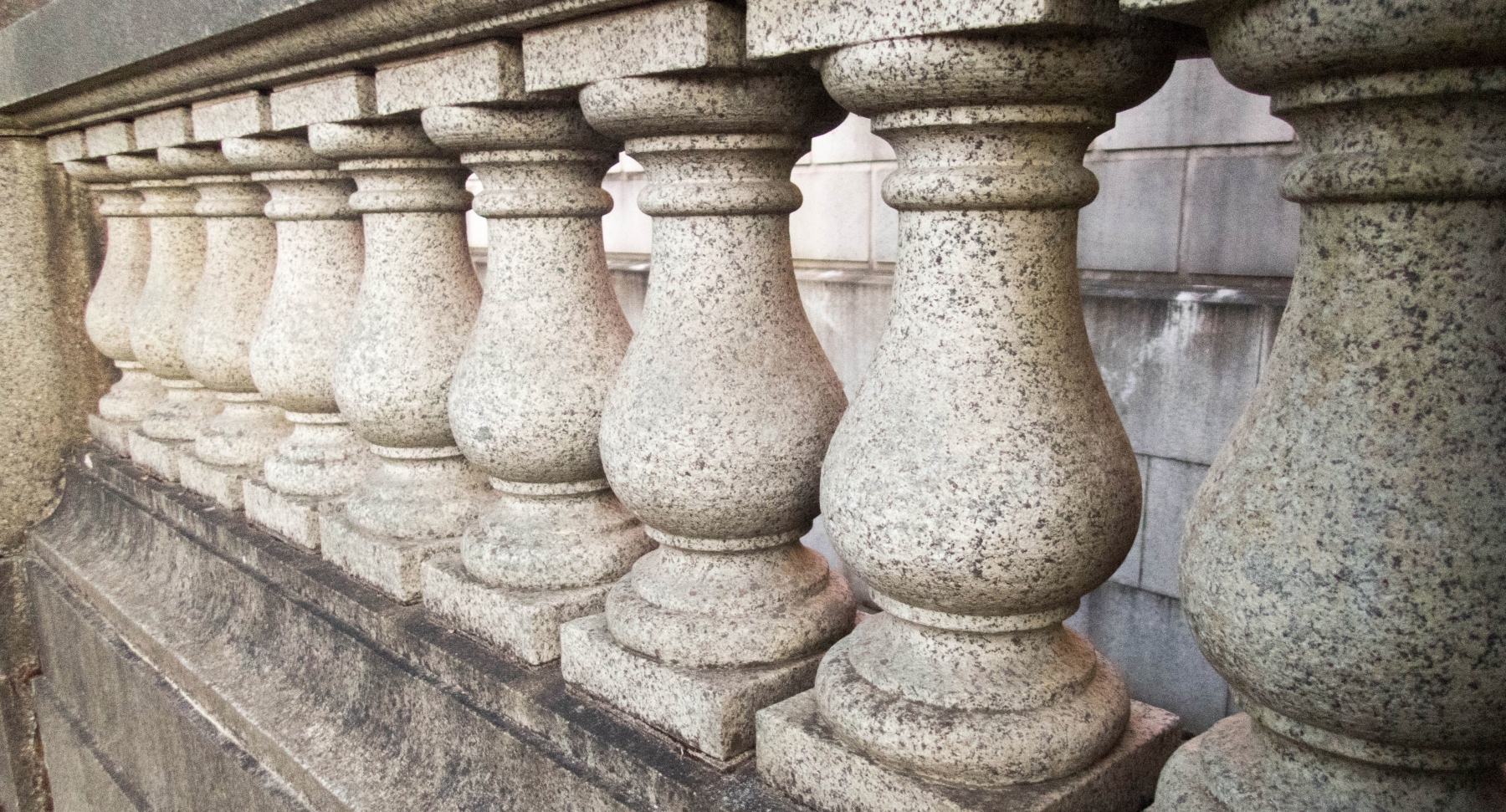 Last week, the State of Iowa updated and submitted its Stopgap Measure request to stabilize the individual health insurance market by implementing key changes to eligibility and enrollment rules. It is of particular interest as other states work to implement short-term fixes ahead of any bipartisan solution negotiated at the Federal level.

Below are some quick observations and considerations:

As stated in Iowa’s waiver submission, this provision changes the mandate from ACA “metal-level” plans to one silver equivalent plan to be offered outside of the ACA Exchange (Healthcare.gov). Carriers will be mandated to offer this single, standard plan as a function of participating in reinsurance.

Opening the Door to Benefit Variances between States: With the exit of CoOpportunity and Wellmark (Blue Cross and Blue Shield) from the individual market, this underscores a reality that each state is under its own unique set of local market pressures to strike the fine balance between encouraging insurance carrier participation and promoting choice and competition. If approved by CMS, this would potentially open the door for several other states to offer alternative plan designs to adjust to local market conditions.

In lieu of CSR’s, Iowa is proposing that a per-member, per-month tax credit be offered to those eligible to purchase from the aforementioned single, standard plan design. In contrast to the current ACA premium tax credit eligibility, Iowa’s proposal only varies the tax credit by age and income whereas the ACA tax credits are based on income and then is based on a Second Lowest Cost Silver plan as a benchmark. Furthermore, the Iowa Stopgap Measure removes CSR’s for those between 100% – 250% FPL.

Trading CSRs for Expanded Market Participation: With this proposal, Iowa is certainly confronted with a difficult trade-off of encouraging greater participation at all income levels. The State is choosing to offer between $56 – 94 of monthly tax credit to individuals above 400% FPL. Individuals between 100% – 250% FPL would then lose access to assistance to pay out-of-pocket for deductibles, coinsurance, and copayments. Also, by removing CSR’s, Iowa’s Stopgap Measure proposal potentially removes the enhanced benefits offered to American Indians and Alaskan Natives from Federally Recognized Tribes.

Taking on IT and Customer Support Risks in a Short Time-frame: On face, the proposed portal is a duplication of several capabilities that exist currently within Healthcare.gov. Moreover, the experiences of the 2013/2014 launch of the ACA Exchanges should be a reminder of the significant risks of a relatively rapid roll-out of a publicly-facing eligibility portal. The State will need to plan for what is likely to be stream of several inquiries if the aim is to expand the enrollment base beyond the current 58,317 Iowans on the Federally Facilitated Marketplace (FFM). Lastly, one important positive to point out is that a key criticism during the early days of the ACA was that consumer transitions were difficult between Healthcare.gov and state Medicaid agencies. As an expansion state that extended coverage to 150,000 individuals, a state-run eligibility and enrollment portal provides the opportunity for greater coordination between state agencies to manage transitions of individuals who are either deemed Medicaid eligible or whose income makes them eligible for tax credits.